Welcome
to the Club of Real Aikido
“Angel“, Cacak

The school for Selfdefence System of Real Aikido with renome 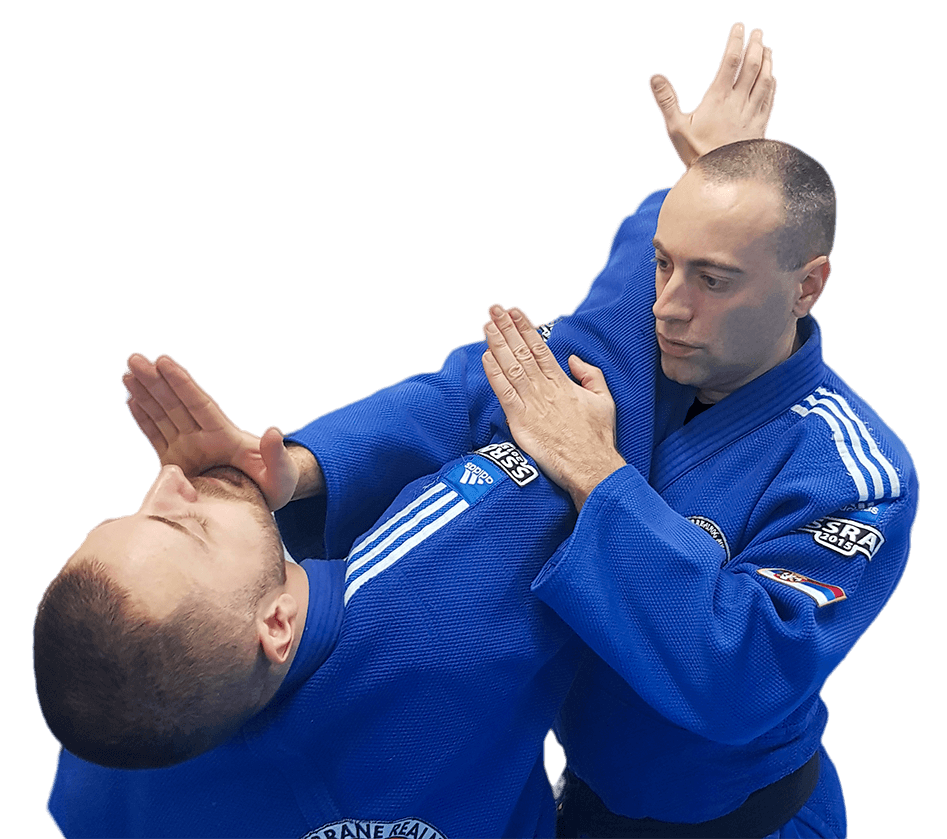 Serbian Selfdefence Aliance System of Real Aikido 2015 represents the martial art which will give you the opportunity to learn and accept aikido and self defence in the most efficient and the most acceptable way for you.

We are following the mastery of the well recognized masters, the founders of Aliance of the first Serbian martial art, based on the foundations of the traditional aikido,grouped and remastered for the real-life situations.

Our work programme is adjusted to the all age cathegories ( children, juniors, seniors), as a recreational or professional practice level. 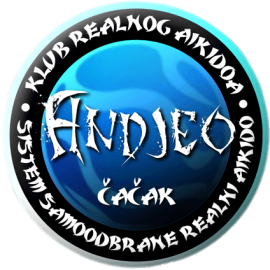 Due to the professional approach, modern work system and contemporary understanding of martial arts, through the work with juniors and seniors with the exceptionall potential to become the leading masters of this skill, Selfdefence System of Real Aikido, as a memeber of the big martial arts family, is elevated on the very high level,because it represents one of the most practical and most applied skills of our time.

Real Aikido in the town of Kraljevo is the branch of the club Angel, Cacak. Despite being the youngest member of the Selfdefence System of Real Aikido 2015, it became very quickly the club with the renome. Thanks to the sacrifice of the trainers from club Angel, Cacak,open mindness and trustof the Aliance board, the club enlarged very fast to Kraljevo, where the best masters of this martial art were sent. The club in Kraljevo is led by master Nikola Stevanovic, black belt, 1.day. 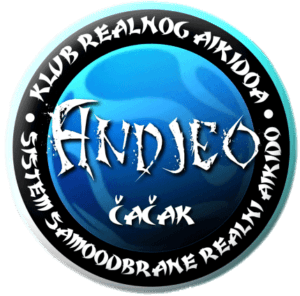 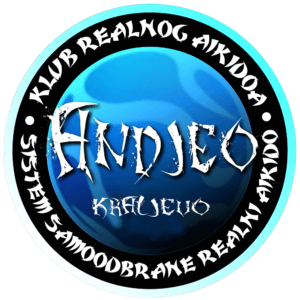 Registration of new members is currently in progress

Serbian Selfdefence Aliance System of Real Aikido 2015 is a new aliance of the clubs with the long history and of the masters with great experience. They are gathered around the idea to teach self-defence techniques in their own way, filled with the constant improvment and changes in order to give you the best version of themselves and their knowledge. 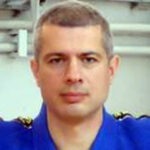 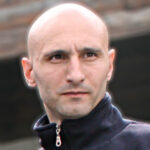 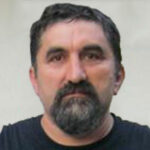 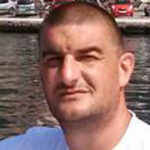 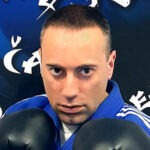 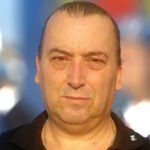 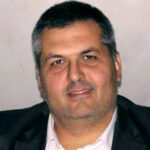 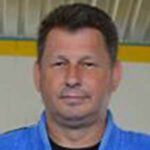 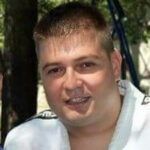 Time table of the trainings

The trainings are divided, on every work day and Saturday, into the groups.As a trainee, you will be placed in an appropriate group, which will be changed while you are making progress.

The trainings are twice a week, divided into the groups. As a trainee, you will be placed in an appropriate group, which will be changed while you are making progress.

20 years of successful career in Aikido

Take a look at our albums

We note down all of our success from the very beginning.You can take a look at our albums here.

CHEER UP! GOD GIVES THE HARDEST STRUGGLES TO THE BRAVEST.

WHEN YOU CAN’T DO IT ANYMORE, THEN YOU MUST DO IT THE MOST.

EVERY NEW DAY,WHEN YOU WAKE UP, IS THE OPPORTUNITY TO DO SOMETHING FOR YOURSELF AND FOR THE OTHERS.

DON’T BE ONE OF THOSE IN A ROW WHOSE LIFE PASSES BY IN IMAGINING, WHO DELAYS EVERYTHING FOR LATER, FOR TOMORROW AND WHO ONLY TALK AND NOT TAKE ANY ACTION.

NO MATTER HOW BIG THE PROBLEMS ARE, LOOK AT THEM AS AT A NEW CHALLENGE.

Where are we situated?